Ray was an advocate for youth sailing. His family has started a scholarship fund to help youth sailing and you can help by making a donation...and a difference. Please click on the below button to help contribute towards the scholarship. Mahalo!

RAYMOND C. SANBORN, President and CEO of Kama’āina Kids, Hawaii’s largest child care organization,  passed away at his home in Kāneʻohe on Sunday, September 13, 2020 at the age of 63.

Ray was born on June 11, 1957. He was dedicated to his family as a loving husband, father and son. He is preceded in death by his parents, Kenneth and Esther(Downey) Sanborn, mother Rita (LaForce) Moyers and siblings, Michelle Marie Sanborn Buckius, and Thomas Moyers. He is survived by his wife of 35 years, Rebecca Kāhealani Tootsie(Eborn) Sanborn. Together they raised two children, daughter Kailana along with her significant other Chris Sellers and son Kaʻohukea and his wife Melissa Bantilan Sanborn. He is also survived by his brother, Robert Stephen Buckius and his wife Katherine. He was also a mentor and loving uncle to several nieces and nephews.

Ray graduated from Kailua High School in 1975 , was a member of the varsity swim team and was an original participant in the KHS Community Quest program. He attended Windward Community College and went on to graduate with a Bachelor’s degree in Education from the University of Hawaii at Manoa in 1983.

After graduation, he worked at the Windward YMCA as a swim instructor and assistant swim team coach alongside his lifelong mentor, Ralph Goto. He went on to Sea Trek Hawaii, a non-profit company that conducted statewide environmental education and aquatic safety programs. In 1979-1980, he coordinated and helped supervise a statewide water safety program for the Department of Education that involved over 10,000 fourth grade public school students. He went on to become the recreational specialist for the military Morale, Welfare and Recreation Center at Pearl Harbor Naval Base.

In 1987, using his extensive work experiences, Ray cofounded Kamaʻāina Kids, a day camp program at Heʻeia State Park, along with Mark Nishiyama. Rayʻs vision grew Kamaʻāina Kids to include childcare programs, first in Windward Oʻahu, and has since grown to include 101 locations serving 10,000 children daily on 4 islands. Kamaʻāīna Kids continues to meet the needs of families who require after school, pre-school, and quality, affordable childcare. The organization presently employs over 1,000 men and women in Hawaii. Many staff attended a Kamaʻāina Kidʻs program then came back to work for the company where they grew up as a child. It has consistently been voted the Honolulu Star Advertiser’s “Best Childcare Company” since 2003.  Ray and longtime mentor, Buffy Owens, collaborated with both local and national organizations to improve the quality of childcare in the state of Hawaiʻi.

Ray was also an advocate for environmental education. He was a partner in Dolphin Excursions with his dear friend Victor Lozano. Ray was a member of the Board of Directors of the American Camping Association, the Hawaiian Lifeguard Association, the National Afterschool Alliance Coalition, HEMIC, Department of Human services Advisory Board, board member for the After School Alliance and a member of the State of Hawaii Department of Health’s Drowning and Aquatic Injury Advisory Committee.

An accomplished skier, swimmer, sailor, and waterman, Ray was a member of the Kāneʻohe Yacht Club, where he became an active and successful competitive sailor.

Ray will be remembered as outgoing, friendly, and compassionate by anyone fortunate to have known him.  His collaborative leadership steered Kama’aina Kids into the most successful and respected childcare organization in Hawaii. He was known to the community as a businessman and leader in childcare. Most important to him was his love and dedication to family.

A celebration to honor his life will be held next year, 2021. A scholarship fund to honor youth sailing has been established in Rayʻs name. It combines his love of the ocean and his deep passion to support the lives of young children. Donations can be made by logging in to the Kamaʻāina Kids website at kamaainakids.com. 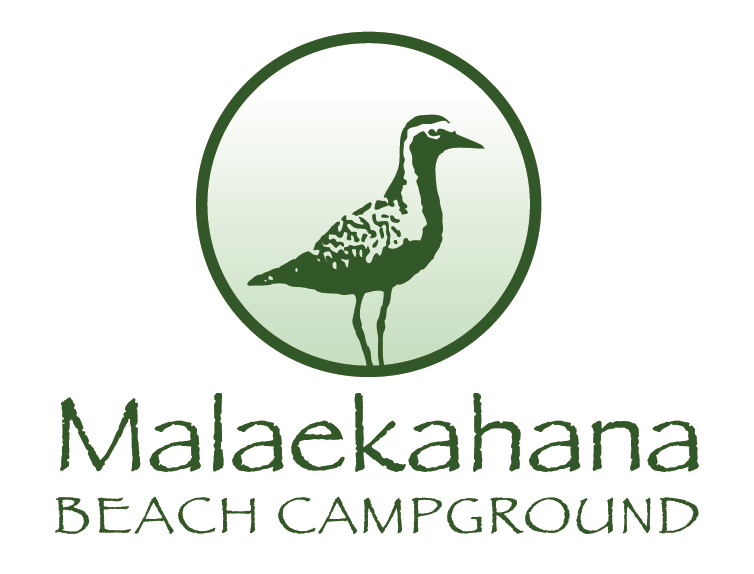 Camping, Activity Rentals and much more!

Your one-stop shopping for hall rental and facilities